The Regents along with the faculty visited ITC Kohenur. The laundry department executive manager helped them understand the function of machines and provided them with every minute details about various equipments and machinery used from washing machines to steam ironing they were equipped with all the details about it.

Overall students were benefited in clearing their curiosity of the 5 star laundry.

The Students of Regency College of Hotel Management had visited to a brewery known as over the moon which is located at Gachibowli, Hyderabad. That was the place where we practically saw and learn about the process and production of beer.

The production of beer consists of three stages:

Stage 1:brewing: where the starch of the grain turns into sugar.

We learnt about each and every process in detail and time duration, ingredients, temperature, quantity and mainly storage of beer, each batch (600ltr) of beer takes 15 days for its production.

We also got a chance to taste and learn about various types of beer, there were about (nine) 09 various beers which that brewery sells and one among nine was the special beer which is known as Moonlight Ale beer and was only served in that particular brewery.

That brewery also came with a new concept and kind of beer which was gluten free beer, we got lot of information about that beers such as there alcohol content, colour, taste and smell. It was a great experience to see production of beer practically and to gain plenty of knowledge regarding it.

At last it was the college which played a great role for this great visit. 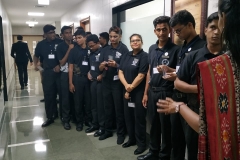 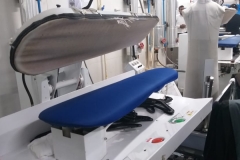 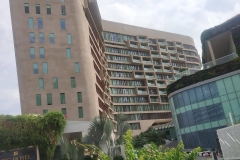 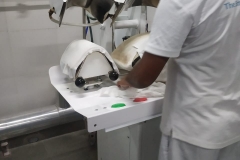 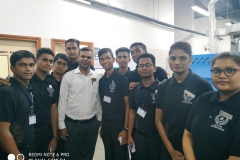 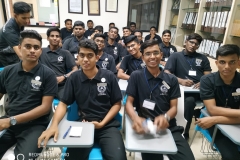 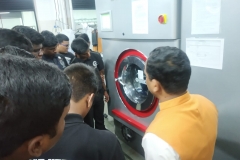 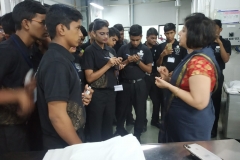