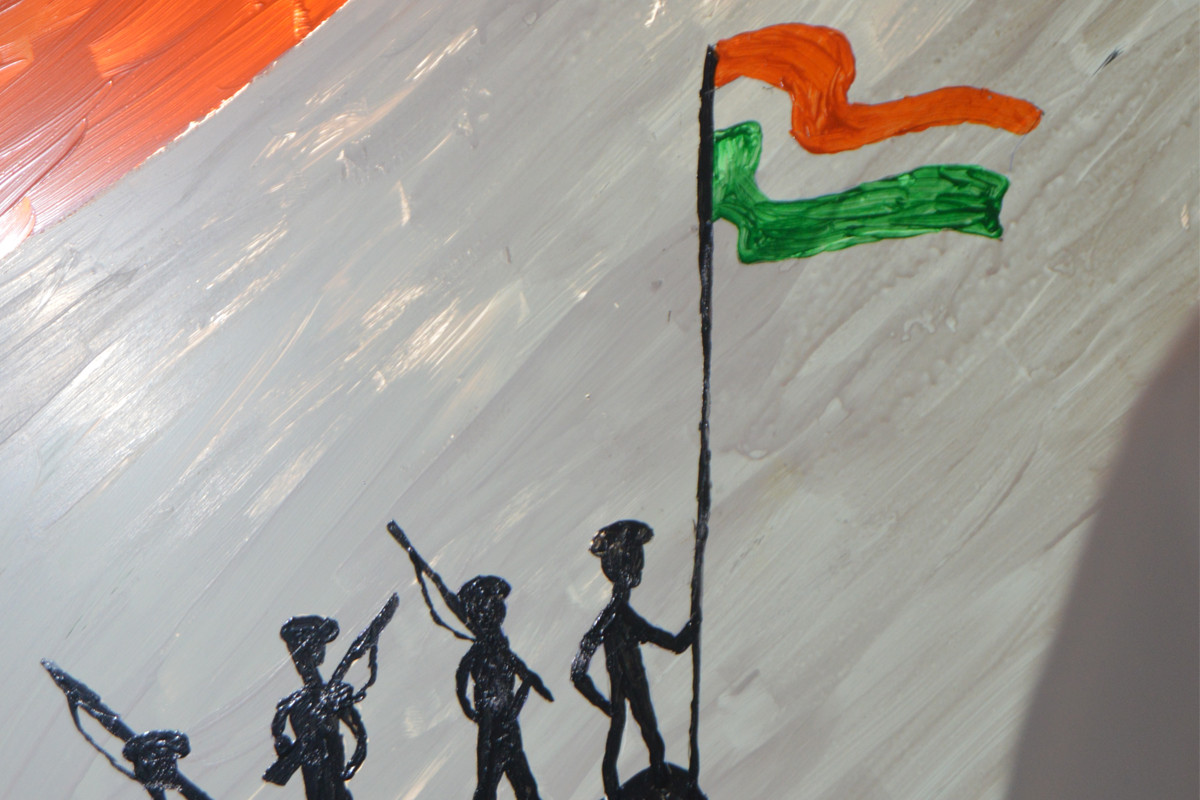 On August 15, 1947, India got her freedom and finally broke from the shackles of slavery. Our college celebrated this auspicious day with great enthusiasm and proudness on 15th August 2019.This year we Celebrate the 73rd year of Independence Every student contributed towards its preparations, For this program, the principal of our college was the chief guest and hoisted the flag, All the staff members and students saluted towards the flag. Then the cultural program began by reciting of poetic songs and poem. Further, it was flourished by various traditional dance forms and skits, speeches by faculty and students. As the program was coming to an end the enthusiasm in the college remained the same. At last the principal delivered the speech. He further informed the students about the sacrifices made by our soldiers for the sake of our freedom and safety. At last, sweets were distributed among students and staff members.