Hotel Management & Culinary students Best Display on Rajasthani cuisine
Introduction
We at Regency College of Culinary Arts & Hotel Management believe in Learning through food, display and presentation. The
student has displayed the fingers food of different states of India which was organized by regency college.
Which was held on 19th Feb2022 on Saturday in the lobby of Regency College. The main aim of the as is to
know about the different Finger foods of different state in India and their taste so which can help to gain more
knowledge. The Asli India was led by head of the culinary department chef Cyril and regency college
principal Mr. Ramesh Reddy other faculties Of Regency College.

History of Rajasthani cuisine:
The Rajasthani cuisine It was influenced by both the warlike lifestyles of its inhabitants and the availability
of ingredients in an arid region.The cuisine that originated in Rajasthan and the surrounding region in
India is known as the Rajasthani cuisine. The state of Rajasthan is famed for its rich regal culture and
heritage. The arid nature of the region, the extreme climatic conditions, scarcity of water and vegetation has witnessed evolvement of unique cooking styles and food habits of the natives that is noticeably different
from other Indian cuisines. The Rajasthani’s have moulded their culinary styles in such a way that many
of their dishes can be shelved for several days and served without heating. The royal heritage of the region
as well as the gastronomic enthusiasm among locals have led to a wide variety of delectable and exquisite
Rajasthani dishes starting from main courses to snacks to sweet dishes Planning of cuisine setup we 3rd Sem students divided into groups. Which consists of. Five members each. There was total 16 groups. Each group has to choose different states finger foods. We have selected Rajasthani finger foods which is famous in all over India. We five members gave our ideas to the setup So that each and every one contribution towards the set up. Then we have
discussed among ourselves About the team setup, display, food display, money contribution and Cuisine
setup.
Finding of Materials

The availability of The Rajasthani finger foods is easily available in the market and we could do the setup
colorfully. To know the Atlantic Rajasthani finger foods, we searched and went around the market, searched for shops. Also, we met with the Rajasthani people to know about the authentic finger foods of Rajasthan. Finally, we came to know about this shop, which only sells authentic Rajasthan Finger Foods and it is located in Begum Bazar. The shop name is jodhpur sweets house. We have also done some enquiry about the Materials for the Decoration of Rajasthan cuisine at last we found a shop in Krishnanagar. Where we can find costume and sone things to decorate the place which can give the look and the feel of Rajasthan. we have decided to do a puppet show theme. Our theme
consists of Rajasthani puppets, hangings and bhandini cloth. The color of the theme was totally red. We have
also visited a lot of shops for the team set up Finally, we found all the Material needed for this setup and the
menu of the day was also decided by five of us and the chefs also helped us in setting up the menu and in the
theme set up so that it can give the authentic look of Rajasthani cuisine. Which we succeeded to give that
look of Rajasthani cuisine.

Experience of the finger food display The knowledge which we gained And the experience which we got on a 19 Feb was really amazing. We have worked hard for four days for the event and in these four days we got to learn a lot of new things which we don’t know. We have gained a lot of knowledge by speaking with Rajasthani people. They have given a lot of information and inputs which helped in the event and about the food culture, the way they live. Mainly The food they eat at this Evening Times the finger foods. This helped a lot. For us in Setting up the theme and in
search of the Finger foods. The taste Was also so Good. And the information which we gained on that day by
the setup of the other state groups. They were also so good and we also gained knowledge from the other
group too. which we gained on that day will surely help us in our coming days where we can excel. In this
particular cuisine, and not only that. In other state finger foods also. The other groups also came up with
good ideas in setting up their particular state finger foods.

Conclusion :
The feedback was excellent from all the chefs and the principal of the Regency College and HOD mam and
all the faculties have given the excellent feedback. They have said that this is the first time we have done Finger
Foods display. In the college. And it has come out very well. The all the setups were so good. With this we can
gain a lot of knowledge which will help in the coming days and also the principal has appreciated us all for the
hard work. And chefs also congratulated us for bringing out the event Sowell. 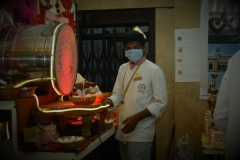 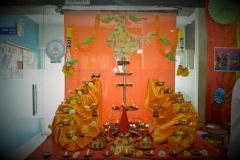 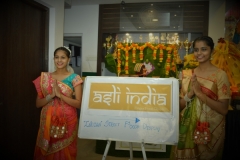 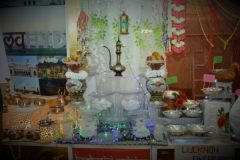 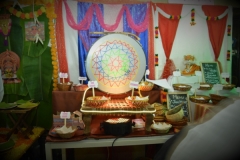 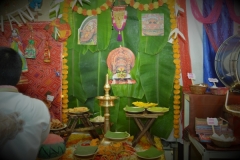 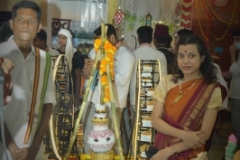 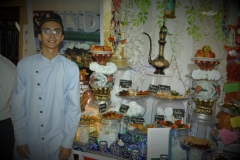 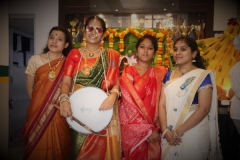 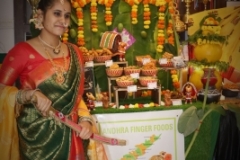 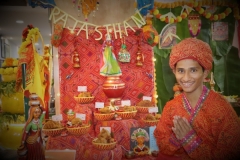 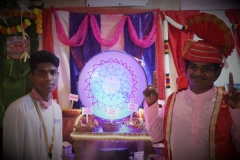 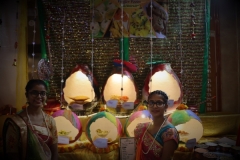 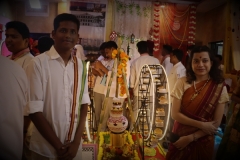 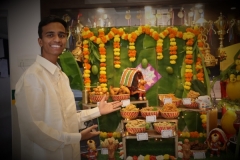 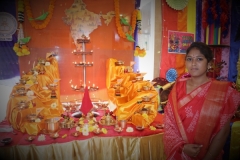 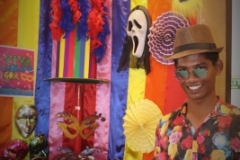 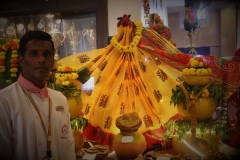 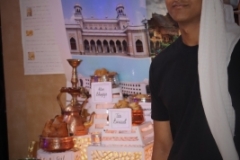 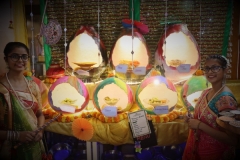